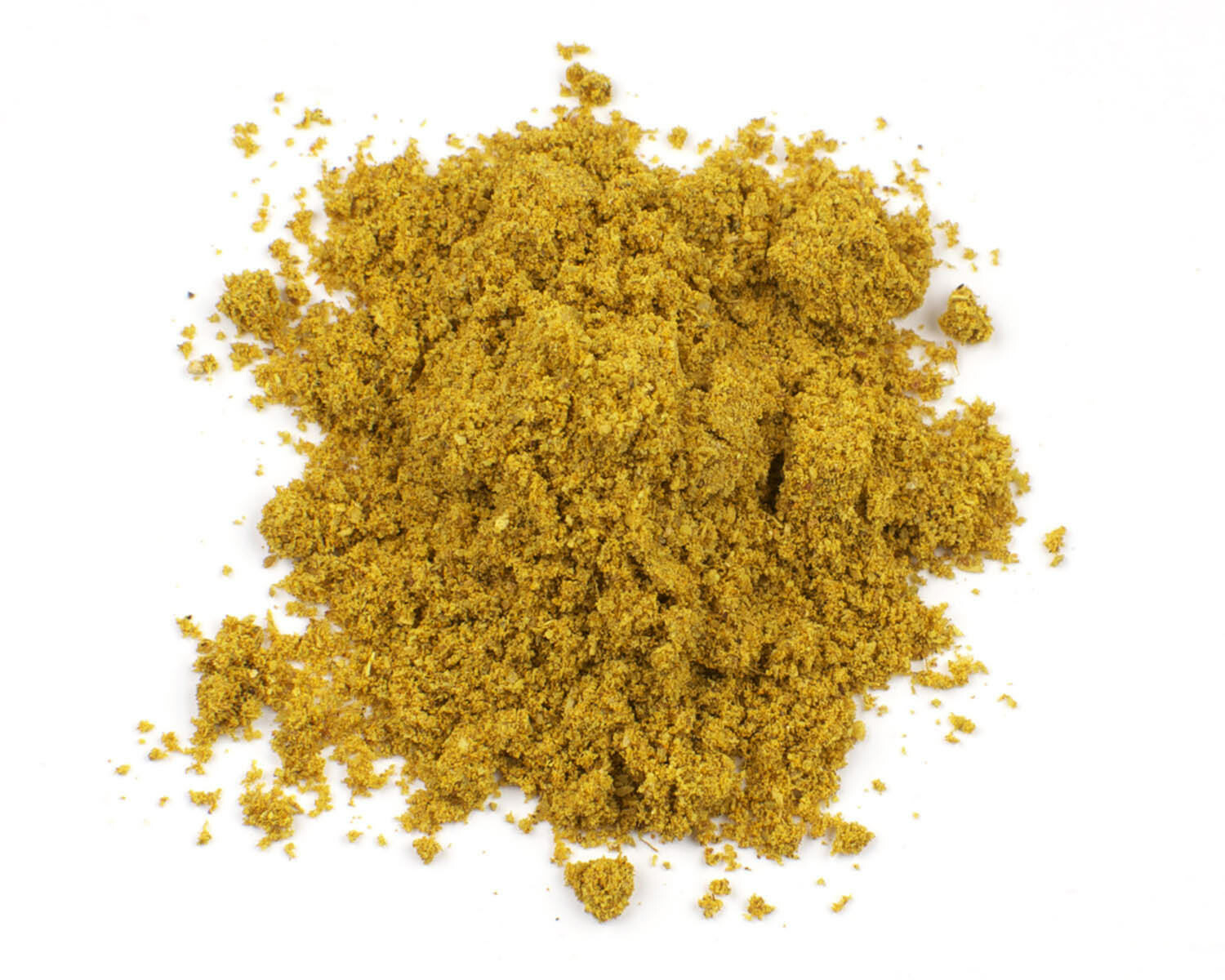 Japanese curry is one of the most popular dishes in Japan, where people eat it an average of 84 times a year. It is usually eaten as karē raisu — curry, rice and often pickled vegetables, served on the same plate and eaten with a spoon, a common lunchtime canteen dish. It is less spicy and seasoned than Indian and Southeast Asian curries, being more of thick Japanese stew than a curry.

Curry Powder was originally invented in England in the 1700s, as a way for British people to cook Indian-style food without having to mix, grind, and roast their own spices. (Curry Powder did not exist in India at that time. Instead, Indians blended created their own spice combinations to cook various Curry dishes.) The dish, Yokishu (curry powder-based thick sauce over white rice), came to Japan during the 1800s via the British Navy, and the Japanese adapted it to their own tastes.

Save this product for later
Display prices in: USD